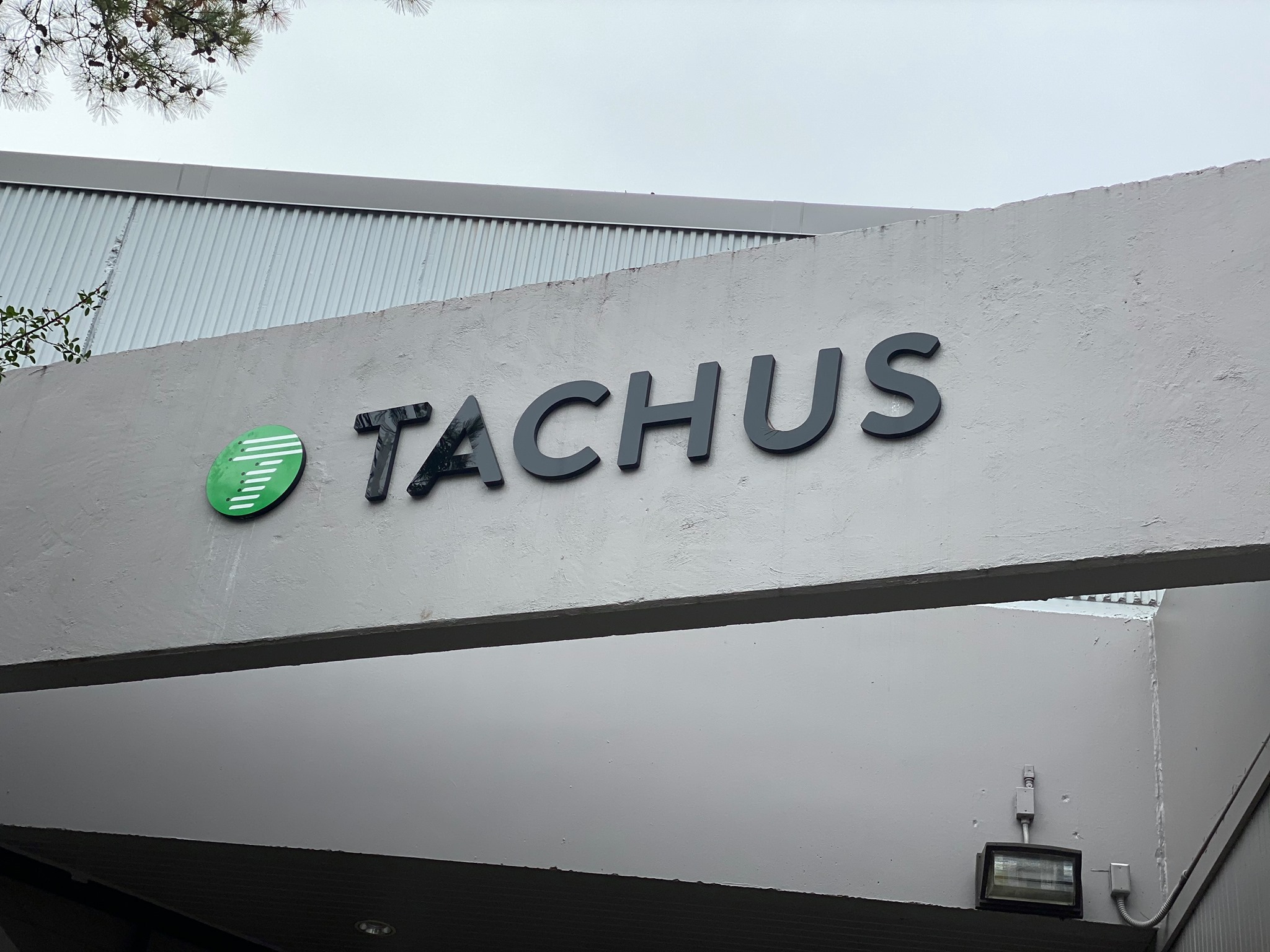 Why Tachus Is Passing Sales Tax Savings to Its Customers

While other Internet providers may continue charging their customers amounts similar to Texas sales taxes on Internet access, since July 1, 2020, when Texas ceased collecting these taxes, Tachus has been passing along the savings to its growing customer base.

Savings have been reflected in a reduction in Tachus customers' monthly bill since July 1, when states including Texas, Hawaii, New Mexico, Ohio, South Dakota, and Wisconsin can no longer require Internet companies to collect a state tax for Internet access from their customers. However, Internet providers are still free to add additional fees to keep their customers' bills at the same price point as when state taxes were mandated. Tachus, being the only 100% fiber broadband Internet provider in the Houston area that offers enterprise-grade gigabit connections for homes, chose to instead pass the benefit of the policy change to its customers.

"At Tachus, we care deeply about the community and our customers," said Tachus Co-Founder and CEO Hal Brumfield. "That's why we've decided to make this a permanent reduction from customers' monthly bills. We want to deliver the best value Internet service possible to our customers and to continue earning their trust."

At the Federal level, this sales tax change had been decades in the making. In the late 1990s, sales taxes levied on Internet access became illegal under the provisions of the Internet Tax Freedom Act. This 1998 law was created to protect then-developing Internet technology, and it prohibited states from applying taxes on Internet access. However, a subsequent grandfathering clause allowed states already taxing Internet access to continue to do so for a period of time. After multiple extensions of the clause, the Trade Facilitation and Trade Enforcement Act of 2015 finally mandated to these states, including Texas, a moratorium on these collections on June 30, 2020.

The rule change came at a time when customers of many Internet providers had grown increasingly frustrated with providers' high prices, confusing, hidden fees, and unreliable connectivity. In many communities, as bandwidth usage explodes, service has become slower and less reliable, while fees are often raised with little to no explanation. "There's a high level of distrust of Internet providers," said Carter Old, Co-Founder, President and Chief Financial Officer. "At Tachus, we want to help change that narrative. Our customers always come first."

In addition to passing on the sales tax savings to customers, Tachus offers transparent billing, with no contracts or hidden fees for its Internet service. The local Houston-based company has built its generational, buried fiber network from scratch, enabling Tachus to provide its customers enterprise-grade speeds and reliability today, and the ability to grow as bandwidth consumption increases tomorrow. "Hal and I view Tachus as a way to transform the residential Internet business model," said Old. "It's a model that should be simple, transparent, straightforward, and trustworthy. In short, it's the kind of Internet service we would want to have in our own homes."