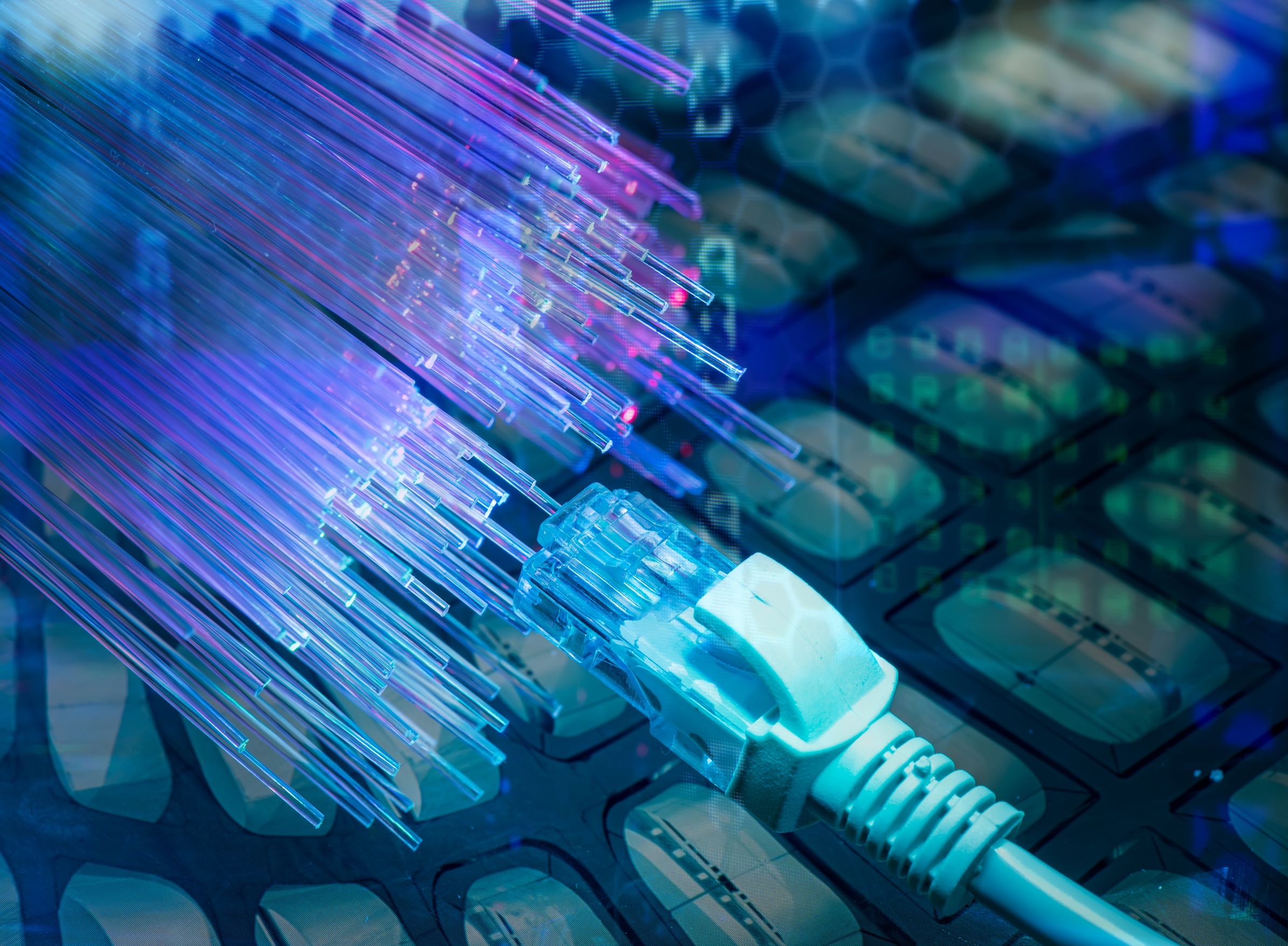 What Is Broadband Internet?

Broadband Internet can be defined as a high-speed Internet connection over which wide bandwidth data is transmitted. Simply put: it’s what we call the modern Internet service that we can get from fiber, wireless, DSL, cable, and satellite networks. But exactly how fast should an Internet connection be in order to be considered broadband? And does that standard reflect the speeds we use today? Many believe it does not, including a bipartisan group of senators who are calling on the FCC to change it.

How Fast Is Broadband?

How Much Bandwidth Do We Need?

While a single user may be suited with the current 25 Mbps standard, families that regularly use streaming services, game online, video conference, and download files will need closer to 100 Mbps. This is especially true if you use any home automation or security equipment that connects to the Internet as well. This comes as no surprise, as our technology and the way we use the Internet are evolving quickly. And because many of the ways in which we use the Internet today depend heavily on both upload and download speeds, many users would be best off with a symmetric connection rather than a high download speed and a slow upload speed.

If you’re not sure how much bandwidth you require, there bandwidth calculators online that can help you determine what kind of Internet connection you need. Take a moment to calculate how much bandwidth you and your family use. Is the result greater than 25 Mbps? It is for many Internet users and their households, which is why we believe the standard should be raised, and why Tachus’ Internet plans start at four times the current standard.

Is Fiber the Future of Broadband Internet?

The FCC’s definition for broadband is outdated. But once it is changed, it’s only a matter of time before it becomes outdated once again. As our needs and standards grow, we need a network that can keep up—a network that is future proof. It is only a matter of time before DSL and cable can no longer support the bandwidth the average household will eventually require. That is why fiber is the future of broadband Internet. Gigabit speeds only scratch the surface of fiber’s potential. With the pace at which new records are being set for Internet speed over fiber, we still don’t know what it’s truly capable of. But we do know that fiber is here to stay. It will be used to support our constantly evolving technology and Internet utilization, and surpass any definition or standard set for broadband Internet for a very long time.

If you don’t have blazing-fast, reliable, and affordable fiber Internet in your neighborhood yet, learn how you can bring Tachus fiber into your community. 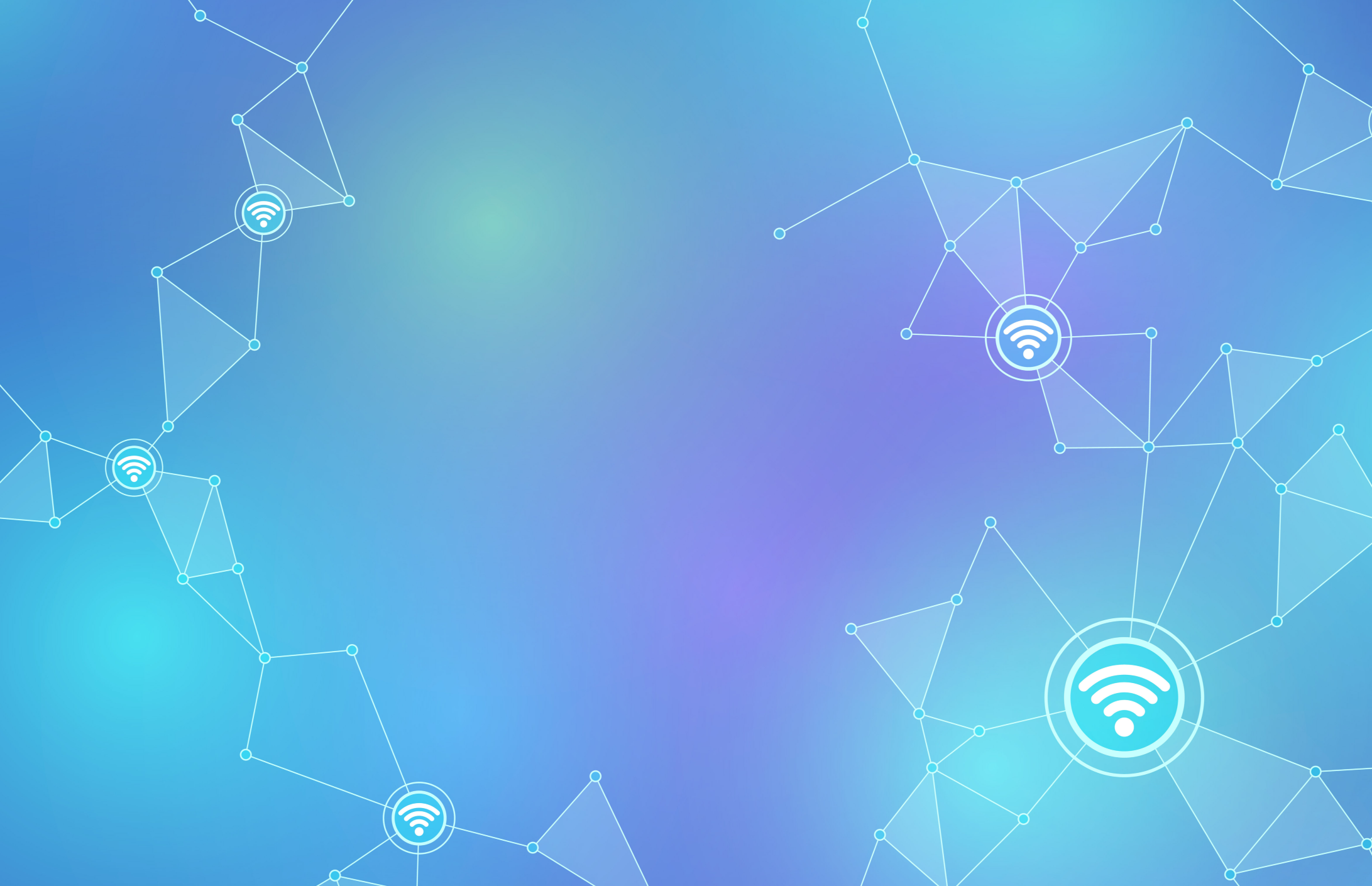 What Is a Mesh System, and How Does It Work? 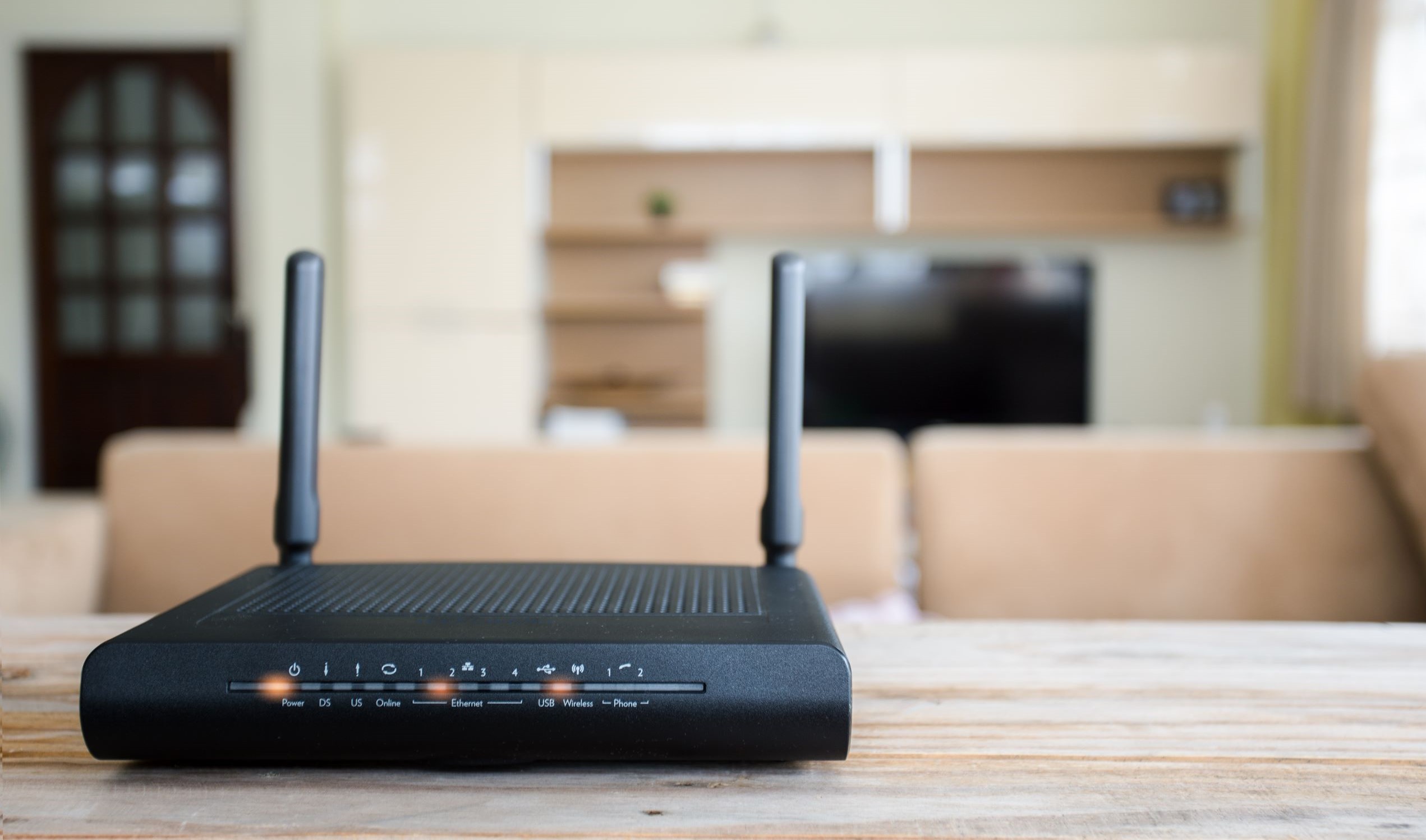 Do I Need a New Router? Five Signs To Look Out For

How Much Internet Speed Do You Need?