Ookla, the global leader in Internet testing and analysis, recently named Tachus the Internet provider with the fastest median download speed in Houston! The speed-testing site published their first quarterly report of 2022, in which they ranked every major city in the United States by their average broadband Internet speed. Unfortunately, Houston ranked 53rd, finishing much lower than many other Texas cities including Austin and San Antonio.

This is made possible with Tachus’ 100% fiber-to-the-home network, which customers can connect to through their own dedicated Fiber line into their home. This is also made possible by the fact that Tachus never throttles our speeds, giving customers the Internet service they pay for.

And while Tachus has been recognized for our fast download speeds, we are proud to offer symmetrical speeds, meaning our upload speeds are just as fast. This means that customers who require fast upload speeds for teleconferencing, uploading or sending large files, or online gaming are doing so with far fewer interruptions than with other Internet providers.

As we expand our network to offer service to more homes in Houston, it’s our goal to make our home town faster and one day earn a higher rank in Ookla’s speed test report.

Want to get the fastest download speed in Houston? See if we’re available in your area and request service. Let’s get faster together!

Read an article on CNET featuring Tachus among the best Internet providers in Houston. 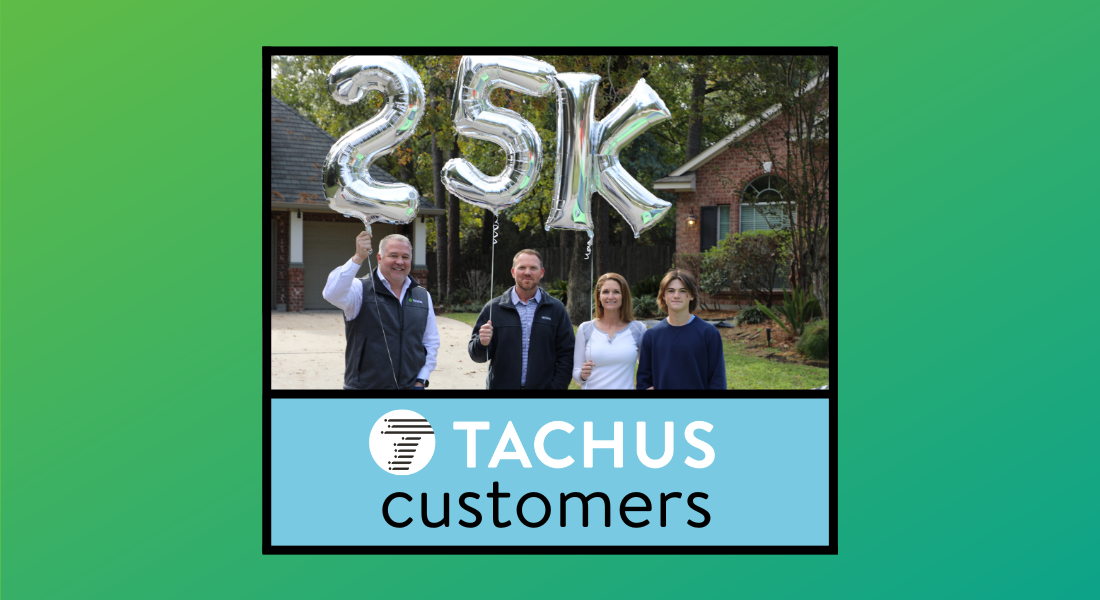 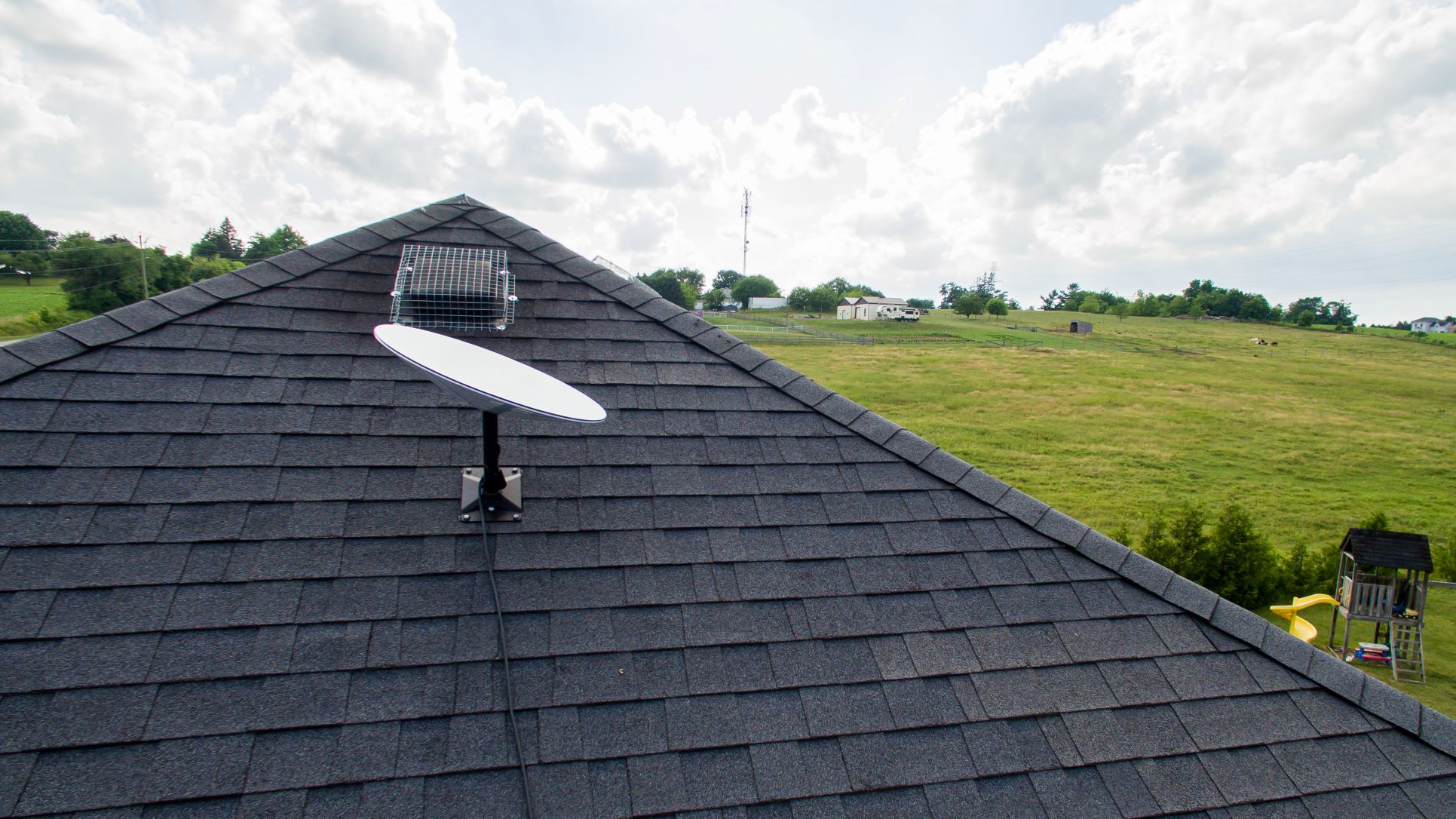