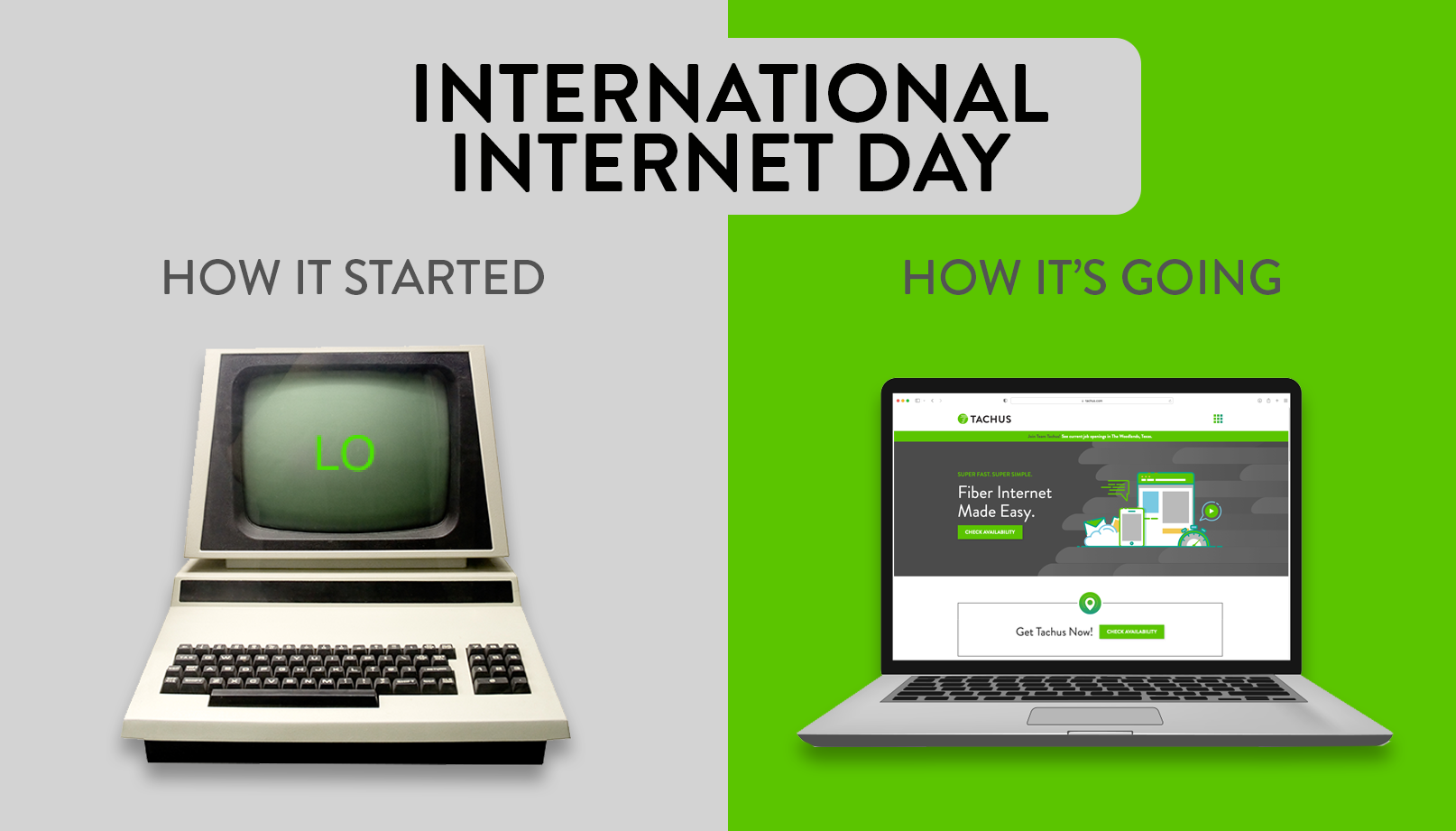 The History Behind International Internet Day

At Tachus, we believe that the Internet was the most important invention of the 20th century. While the average consumer wasn’t using it until decades after it was created, it has come to drastically revolutionize our lives. It’s a tool that we use for just about every aspect of our lives; work, education, leisure, communication, shopping, household tasks, and so much more. International Internet Day, on October 29, specifically celebrates the first Internet transmission ever sent, as well as the following advancements made in the next several decades. In celebration of International Internet Day, let’s talk about the history of the Internet, the event that kicked it all off, and the advancements that have been made since.

The History of The Internet

By 1986, there were 5,000 computers connected to the Internet. Not too long after, that number grew exponentially to accommodate millions. This was around the time that the Internet was made available to not just government and academic users, but to commercial users as well. This led to the Internet’s spread across the world in the early 1990s. This growth was sped up even more with the emergence of the World Wide Web and the personal computer.

ARPANET was decommissioned in 1990, and was effectively replaced by the modern day Internet. In 1999, the term “Web 2.0” was coined.

Web 2.0, coined in 1999 and popularized in the early 2000s, was a major development that marked how we’ve come to use the Internet today. The ability to create user generated content online as well as collaborative websites that allow users to interact with each other can be attributed to Web 2.0. If you ever think about blogs, social media sites, video sharing sites, and any other sites in which collaboration and connectivity, you have the development of Web 2.0 to thank for that.

In 2021, it’s estimated that 4.66 billion people have access to the Internet. This is attributed mainly to the higher accessibility of smart mobile devices, which, together with mobile apps, account for more than 75% of Internet use today.

The infrastructure over which data is transmitted online has also evolved over the years. DSL had become popular in the 1980s and 1990s, using phone lines to transmit data. In the 1990s, a common speed was 256 Kbps. Since then, other forms of Internet service have been made available to consumers, including fiber. With the technology initially used in 1988 in the subsea fiber optic cables that connect North America to Europe, fiber completely transformed how we use the Internet once fiber-to-the-home connections were established. While fiber isn’t a new technology by any means, it’s new to many Internet users who are getting it installed to their communities and homes, and the 1 Gbps speeds they are getting are worlds apart from the 256 Kbps speeds they once knew.

The fiber-based service that our communities are now gaining access to is an important part of the history and achievement recognized in International Internet Day, because it shows us how far the Internet has come. From barely sending two letters across the state of California to now transmitting vast amounts of data around the world at the speed of light, the progress we have made is certainly something to celebrate on this day. 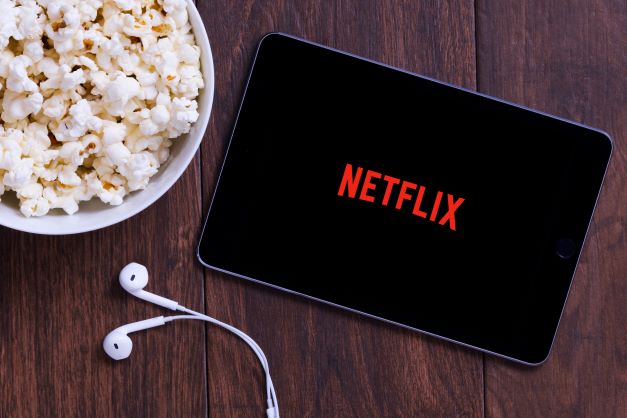 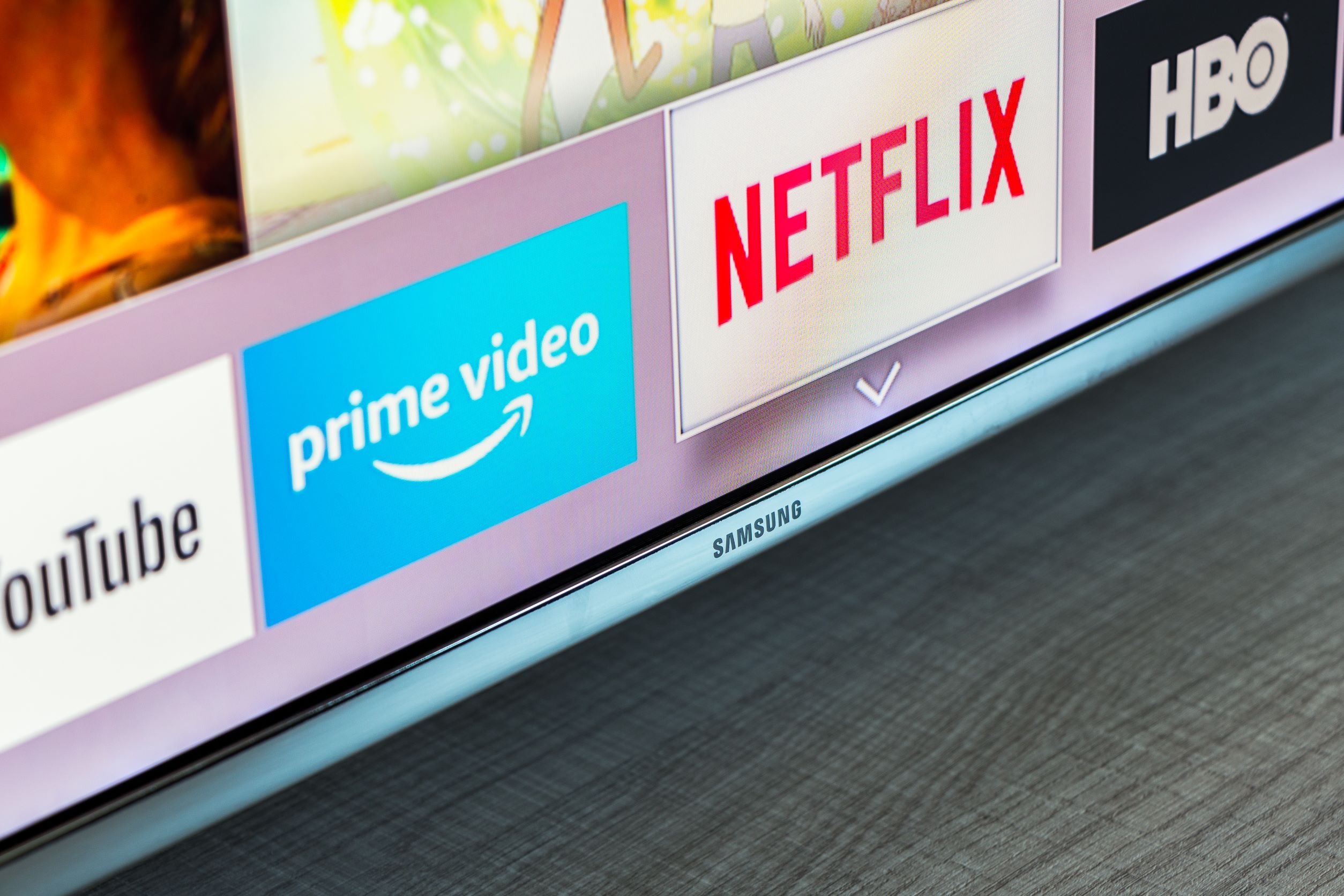 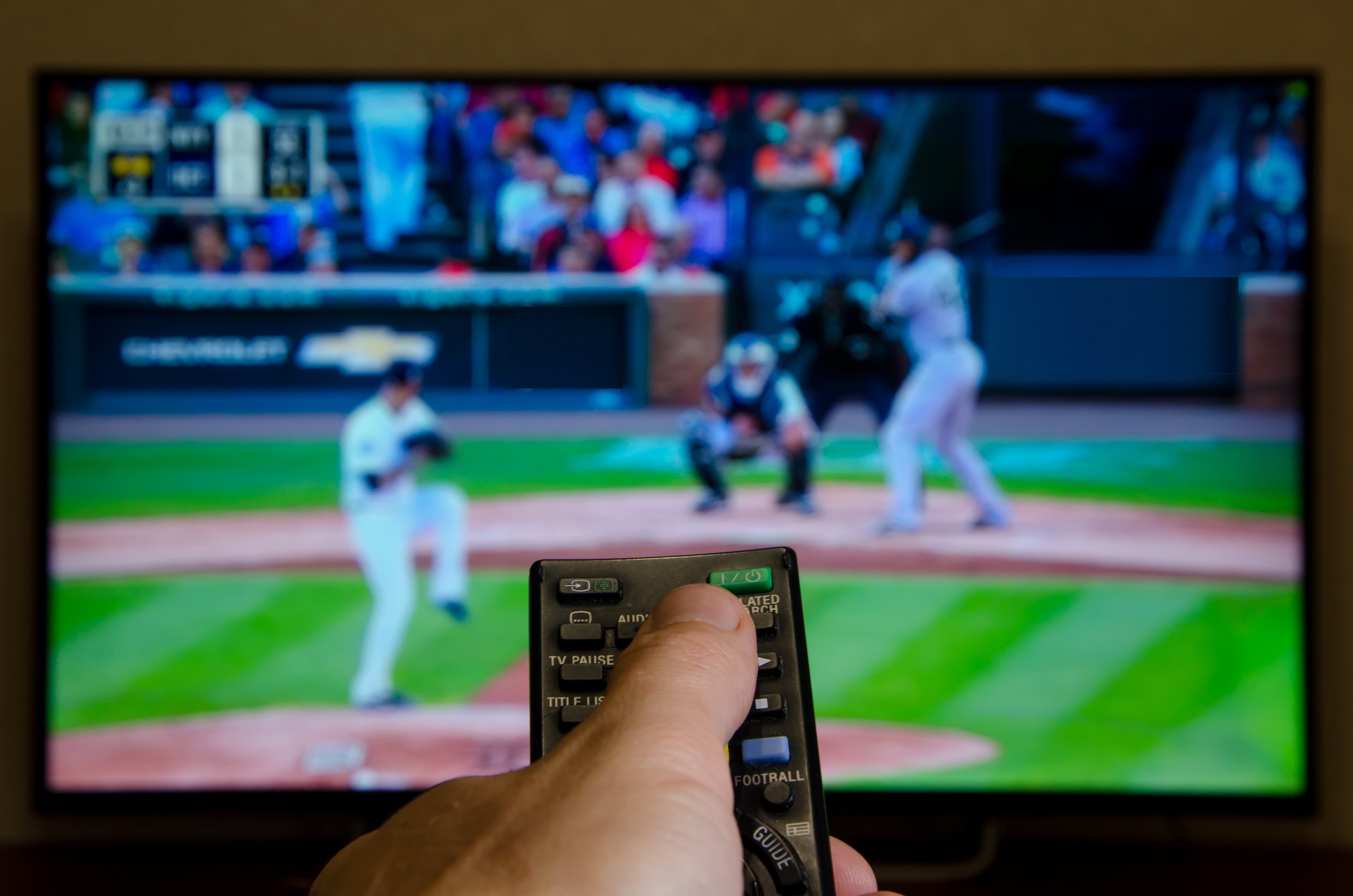